Paul is an aerospace engineer with an MSc in Flight Dynamics from Cranfield University, combined with a pilot career that has spanned bush, airline, production, engineering and experimental flight tests. He has the experience and knowledge necessary to fly modified aircraft and provide critical feedback to engineers and airworthiness authorities. A passionate aviator and an incredibly competent, professional DER Test-Pilot, Paul brings a deep understanding of ground and flight tests to the Camber Team.

Paul has worked for aircraft manufacturers, airlines, commuters and, most recently, as a full-time consulting DER test pilot for a variety of clients, including OEMs, suppliers and the FAA. His most recent flight-test projects have included modified Boeing 737, 777, 787 and 747-8 as well as Airbus A320 and A330 aircraft.

Back to Your Team 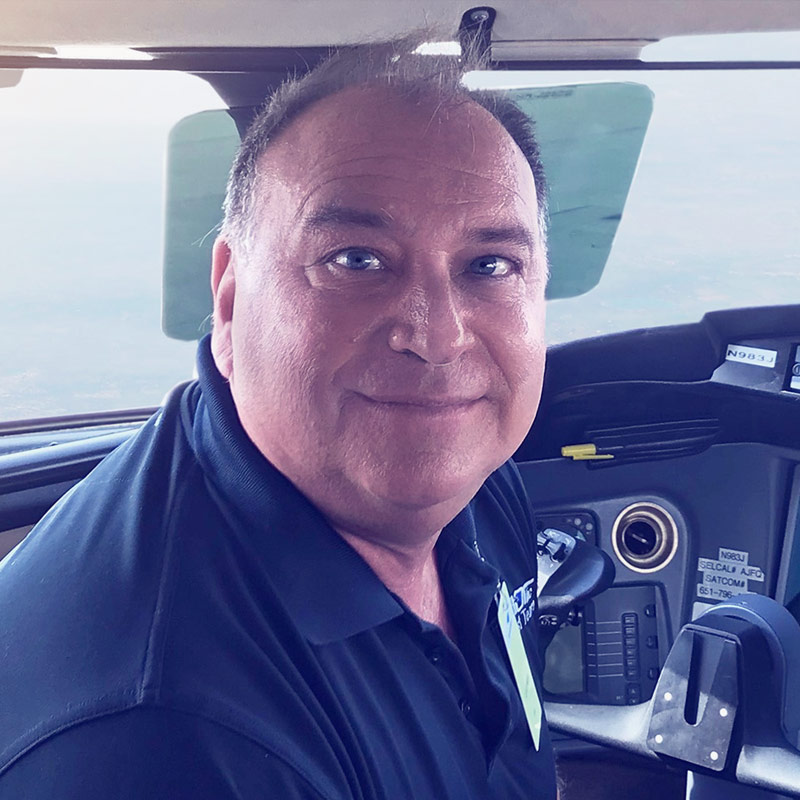