What do Heads of State look for in a private jet? 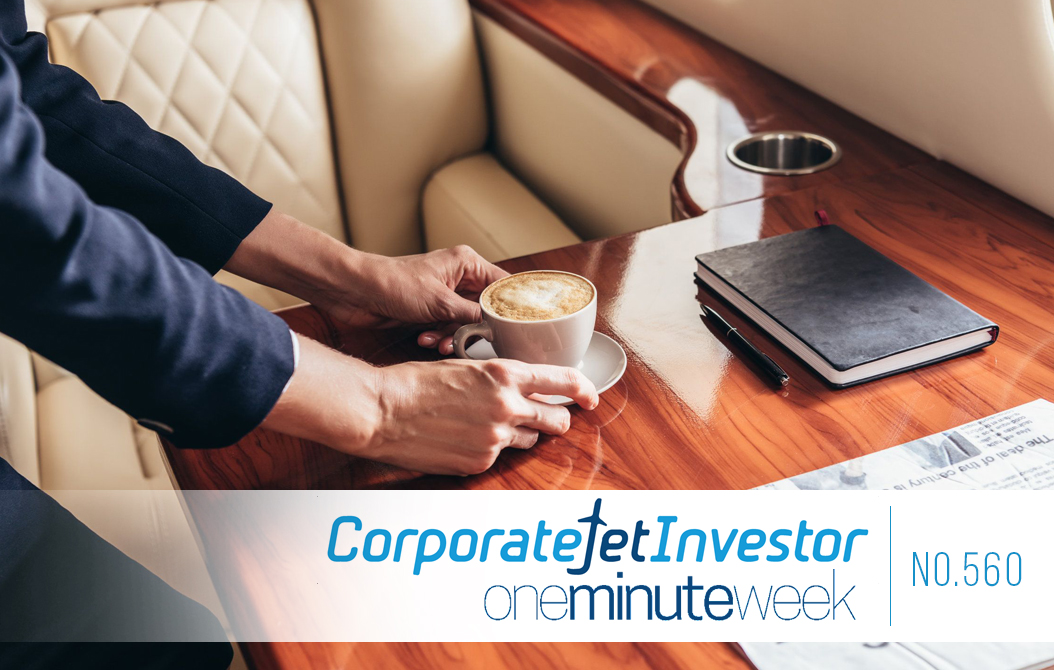 In Celebrating Queen Elizabeth’s Platinum Jubilee, Mike Stones of Corporate Jet Investor explores the private aviation preferences of her fellow Heads of State. Our very own Tom Chatfield is featured.

The British papers have been full of Queen Elizabeth’s Platinum Jubilee this week. So even a 15-minute delay when a thunderstorm forced her private jet to orbit London before landing caused many headlines. Her Majesty probably relished the extra flight time in the Embraer Legacy 650, operated by Luxaviation Group, as an oasis of peace in her still-busy-schedule.

But, as Britain and the Commonwealth celebrate the Queen’s 70 years of service, it offers an opportunity to consider the private jet preferences of fellow heads of state.

“Head-of-state business jets take a similar amount of time to build, outfit and deliver as for conventional buyers, before being fitted with head-of-state unique systems, which may include encrypted communications, anti-missile systems and the like usually being installed thereafter,” says Tom Chatfield, CEO of Camber Aviation Management.