There and Bike Again: A Mountain Biker’s Tale 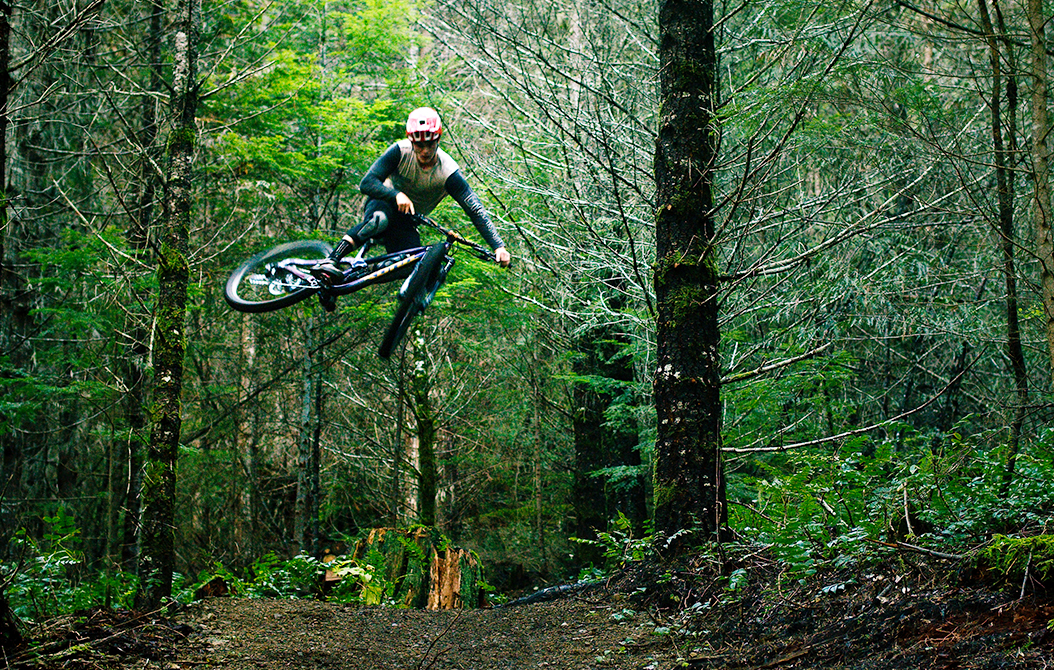 Camber Aviation Management is an official sponsor of Coen Skrypnek, a 17-year-old mountain bike racer from Squamish, a town midway between Vancouver and Whistler, in British Columbia, Canada. Coen is one of the top young (17 and under) downhill mountain bike racers in the world. Camber Aviation was especially excited to support Coen through his recent European Tour where, with stops in Austria, France and Italy, he had the chance to compete with some of the best racers from around the world.

Grateful for an Amazing Experience

“Being overseas and getting to meet all those new people was awesome, especially talking with all the other mountain bike racers from around the world. Camber Aviation really supported me through this experience and helped bring me closer to fulfilling my mountain biking dreams.”

The World Cup Felt Intense… But in a Good Way!

“I can’t remember anything else recently that gave me more excitement than the 2021 tour. I really like my trails in Squamish, but the pandemic made me super hungry for some competition. Getting to test yourself against other great riders is the ultimate rush. I was especially excited for this World Cup Tour because I had the chance last year to learn a lot about all the different tracks. The race tracks at the World Cup are fast and very technical! There were more obstacles and unpredictable terrain than what we are used to back home. Reading about this before the race is one thing, but being out there in the middle of it is much, much more difficult.

Everything also seemed bigger there. The number of bike parks was unbelievable – way more than I had expected. And it was crazy to see how much the dirt and race tracks change over the course of just one weekend. It is an extreme transformation. This can make qualification day more stressful than the actual race day because getting to know the track and all of its twists and turns is a major challenge in itself. The trails and tracks are so different from the ones at home. These really seemed to be fast-paced tracks. Nevertheless, I enjoyed them!

The atmosphere during the tour was amazing. Everyone was pushing each other to do their best. I liked that all the guys were there to help each other out, while also working hard to win on their own. The number of riders out there is immense, and I’ve met a lot of talented people. I have also met a lot of new friends. I don’t know what else to say, it has really been an amazing experience! I am really happy with my results, considering these are my first World Cup races ever, and the competition better watch out next year!”

The Importance of Support

“Now, I am back at home practicing on my local bike trails. I am relaxing and having a bit of fun, but still trying to ride a lot. After the European Tour, I feel the need to push myself for faster speeds on some trails that I have been riding my entire life! This World Cup Tour gave me exactly what I needed, and left me wanting even more.

That’s why I am extremely thankful for all the support I received during this tour. Camber Aviation not only sponsored my travels, but also supported me when I needed help understanding time zone changes and how to cope with the difficulty of communicating back home when visiting different time zones. Actually, my flights with Camber Aviation were some of the most relaxing parts of the journey. Fast internet connection during the flights made it really easy to connect with my friends and family back home. This gave me the motivation and energy I needed to adapt quickly to each new location and prepare myself for races.

I feel lucky to be back home safe and sound with many amazing memories. Soon, we will be leaving for the British Columbia Interior, where the National Championships will be held. After that, we will travel again for the next World Cup races in August!

I really do realize the importance of supporting young bike racers like myself. This sponsorship has not only allowed me to chase my dreams, but also has allowed me to travel abroad to represent my country and connect with other racers from all over the world. I feel like, not only have I discovered my passion for mountain biking, but now I also have a support system of people who always help me and push me to do better.”

Message from the Sponsor

Camber Aviation is proud to sponsor young and motivated people who are working hard to chase their dreams. We are honored to be a part of Coen’s journey. It has been our pleasure to see him grow as an experienced mountain bike racer and as an experienced international traveler. We can’t wait to see what he will accomplish next!